NuCLEANase® lowers viscosity and hence facilitates the purification of phages used as natural preservatives or anti-infectives.

Bacteriophages are and have always been ubiquitous; and because they are harmless to humans, animals, or plants, they have emerged as bacterial biocontrol agents. Phage-based therapies are currently being developed to fight bacterial infections. Additionally, consumer demand is shifting to more natural and chemical-free substances, resulting in the use of phages in food and cosmetic production. In animal husbandry, phages are also used as a substitute for healthier animal growth without antibiotics.

In food safety applications, phages have already obtained approval from the US FDA and are regularly used in meat or agricultural products to prevent the spread of bacteria responsible for food spoilage as well as infection from foodborne pathogens. Because their activity is highly specific, phage use is on the rise and a large-scale production is forthcoming.

To extract the multiplied phages from the host microbial organism in the production process, cell lysis must occur, which results in growth media full of nucleic acids (DNA and RNA) and intracellular components that make the solution viscous and very difficult to process and purify.

NuCLEANase® is perfect for phage preparation. The enzyme removes all forms of nucleic acids (linear, circular, single, or double-stranded DNA/RNA) very efficiently, facilitating purification by reducing viscosity. This also results in improved process efficiency and enables a final product in full accordance with regulatory as well as technical process requirements. 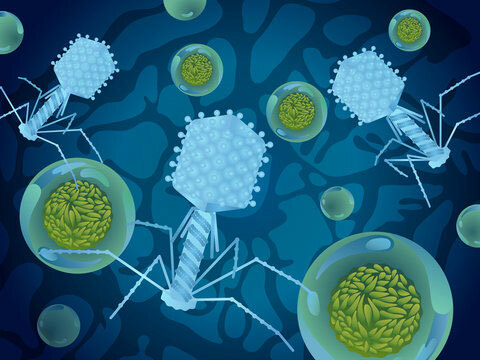 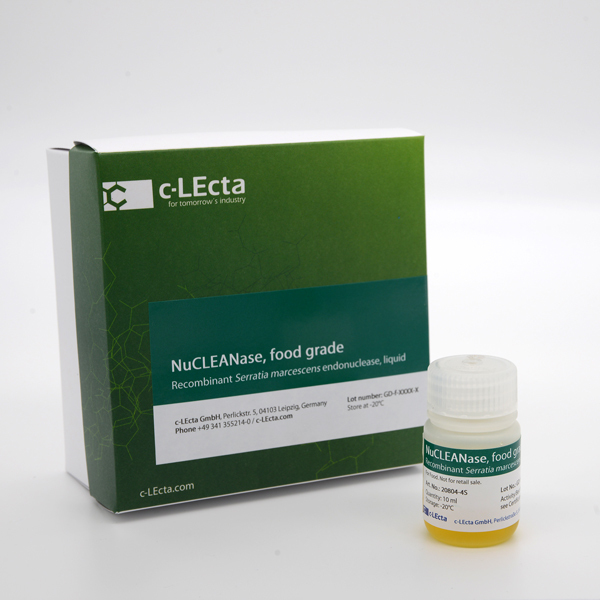 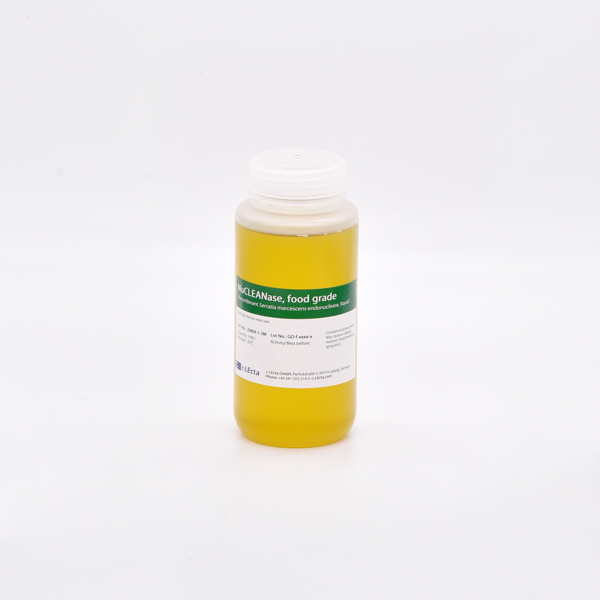 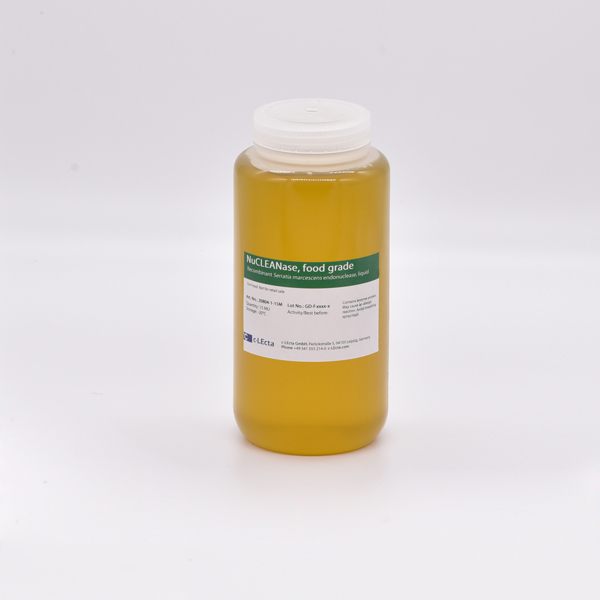 You need different packaging sizes or have further questions? 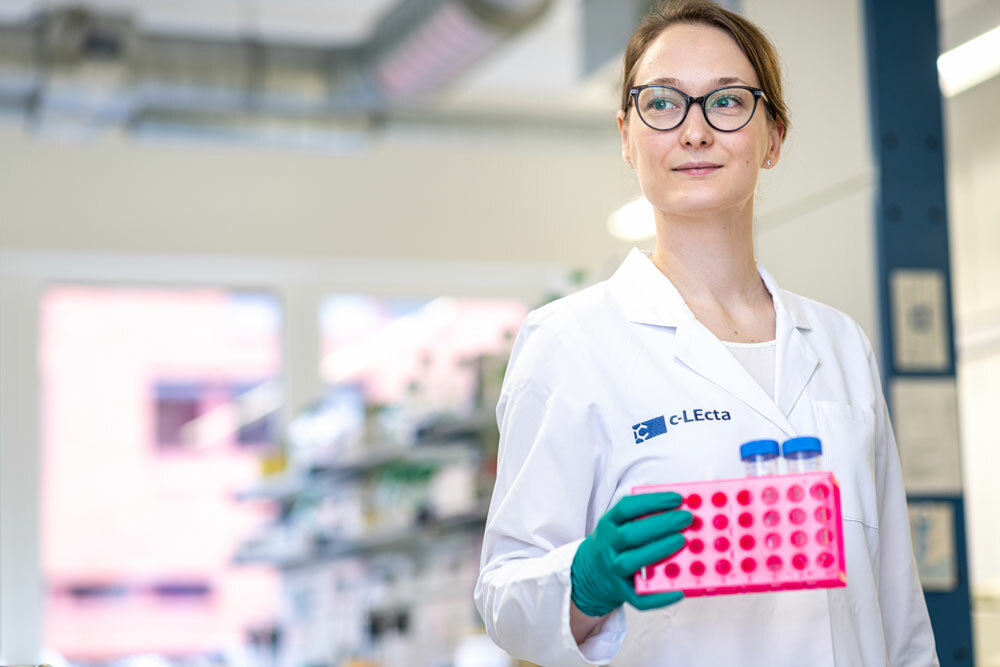 Not quite ready to buy yet?

Are you looking for another application field? 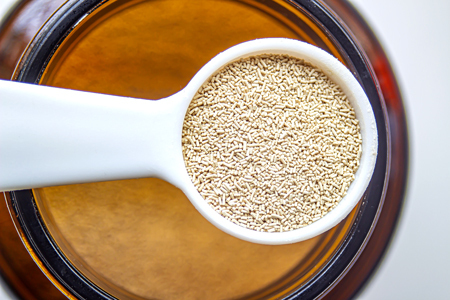 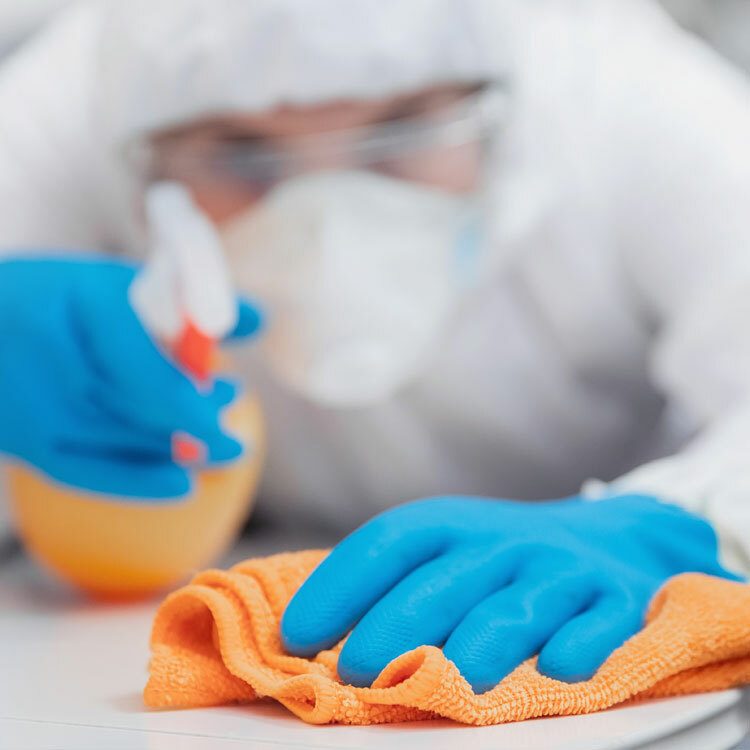 Get in touch with our NuCLEANase® expert team! 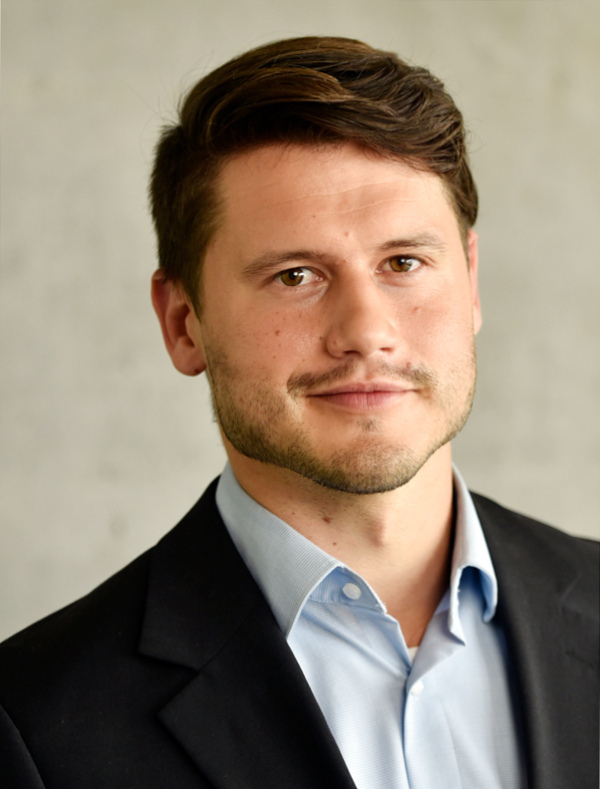 Don’t you find your solution or do you need further details?